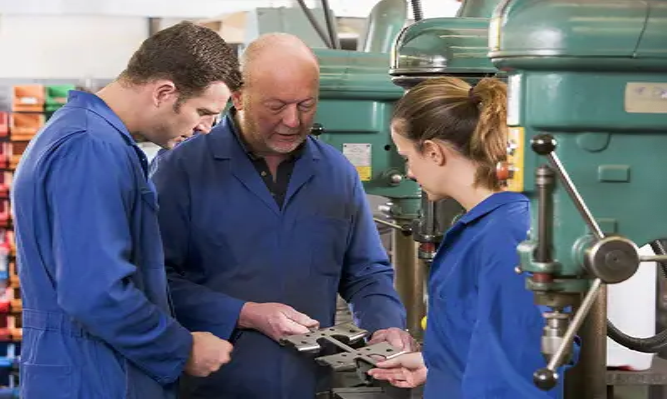 June 24th, 2016 will now be a key date in British history, the referendum held earlier this year saw the British public decide that the United Kingdom should leave the European Union. The British Exit (termed ‘Brexit’) saw 52% of voters choose to leave the EU, a union in which the UK has been an influential member since 1973. In the lead up to the vote, uncertainty grew surrounding how the results of the referendum would affect the UK economy and manufacturing industries. This uncertainty did initially affect UK manufacturing, output fell 0.3% in June 2016, however, this is an improvement compared to a 0.6% decrease in May 2016.

Immediately following the Brexit result, the pound sterling saw its biggest decline in value for 30 years with $1.29 offered to each £1. Since then sterling values have fluctuated, however, they are yet to increase back to pre-Brexit values. However, due to the fall in pound sterling, the retail and tourism industries have both reported increases since May, thought to be due to tourists taking advantage of the low exchange rate.

The CBI employer’s lobby group recently published its latest industry trend survey, which uses a standardised index to measure and compare industry progress. The largest increase was seen in the manufacturing exports sector; UK manufacturers saw a two-year high in August 2016 with an index score of -6. This is a dramatic increase from July 2016 with standard index values of -22. The industry that saw the biggest increase in exports following Brexit was chemical manufacturing. Many theorise the fall in the value of the pound sterling has caused more European companies to seek UK manufacturers products.

However, the fall in the pound sterling has caused increases in prices for UK manufacturers, average charges rose from an index value of +5 in July to +8 in August. The highest proportion of UK imports in manufacturing comes from importing raw materials. Recent reports state that some UK currency exchange services are offering less than £1 per €1 and economists warn that strong Euro values could have a large impact on UK manufacturing. Europe currently accounts for 40% of UK exports. Exporting could also be affected by changes in trade laws within EU countries following Britain’s removal from the EU, expected to be fully completed within two years.

Samuel Tombs from Pantheon Macroeconomics warned that increases in exports post-Brexit should not be celebrated too early. He commented that UK exports have risen for the previous two years in August, however, these values decrease again in September. Anna Leach, CBI’s Head of Economic Analysis and Surveys, added that the stronger than expected manufacturing output growth and export orders should be seen as a positive.

With the economic outcomes following the Brexit still uncertain, increasing demand is being put on the newly formed UK government to support the manufacturing industry. Many have asked for ambitious decisions to be made regarding long-term changes in trade, regulation and access to skills in the government’s Autumn Statement, expected late November.

For more information on marketing your business internationally following this post-Brexit manufacturing boom, visitwww.theconception.co.uk or call 0161 875 2480 to speak to one of our marketing professionals.